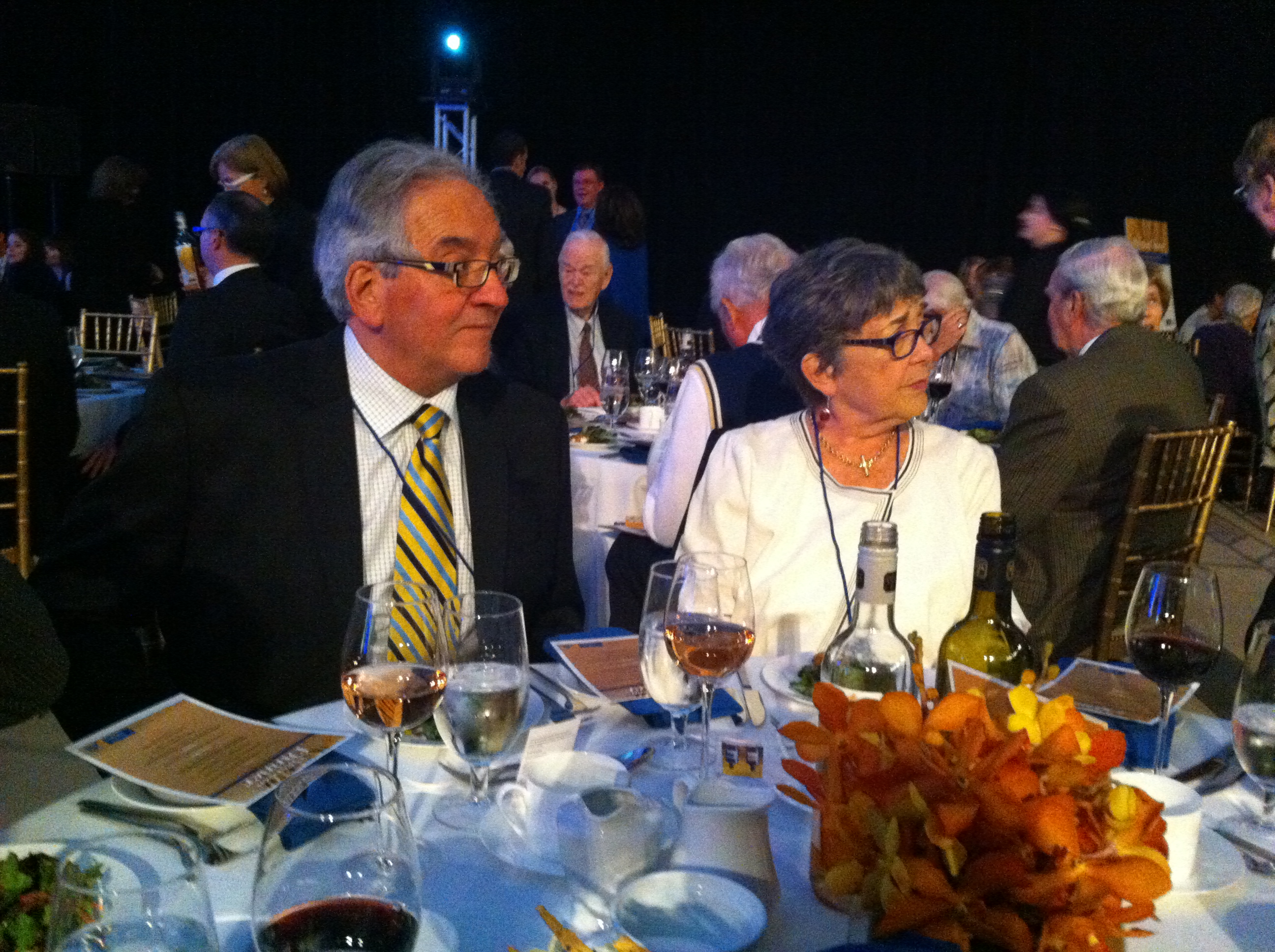 Roman and Marilyn Bittman at the October 2014 Banquet 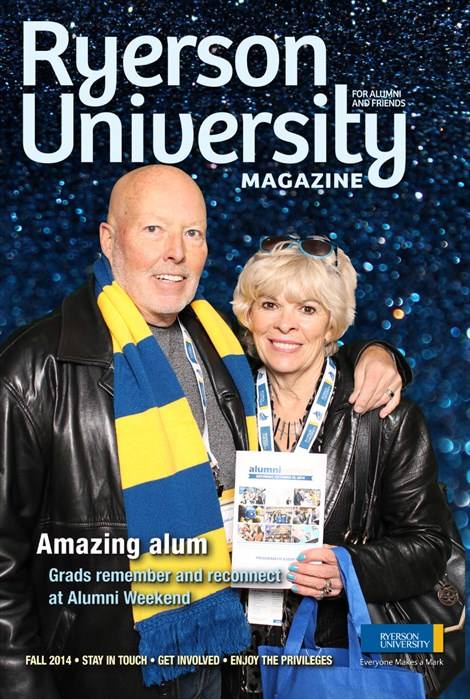 Brent and Heather Harlton pose for their souvenir magazine cover at the October alumni weekend. 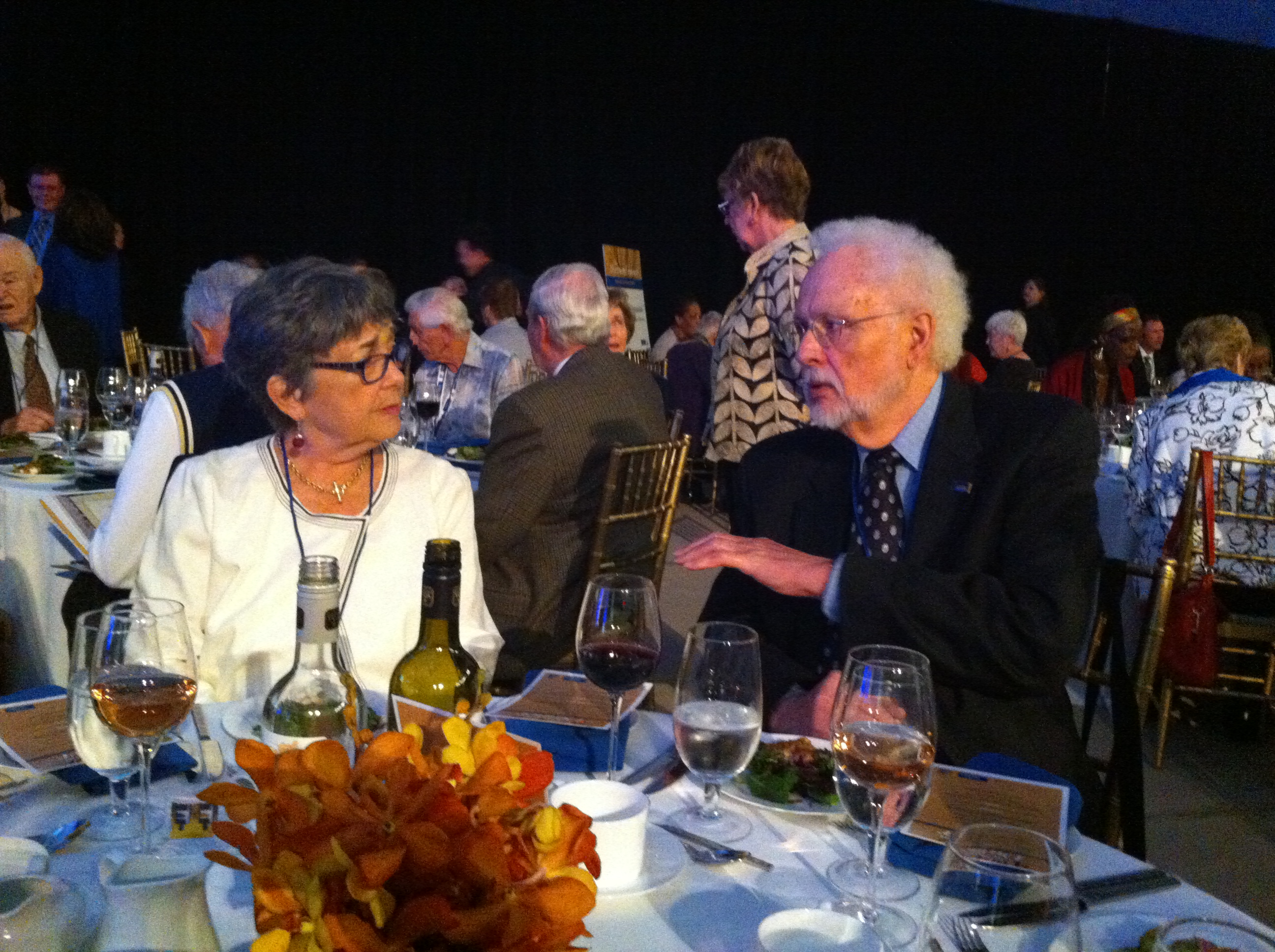 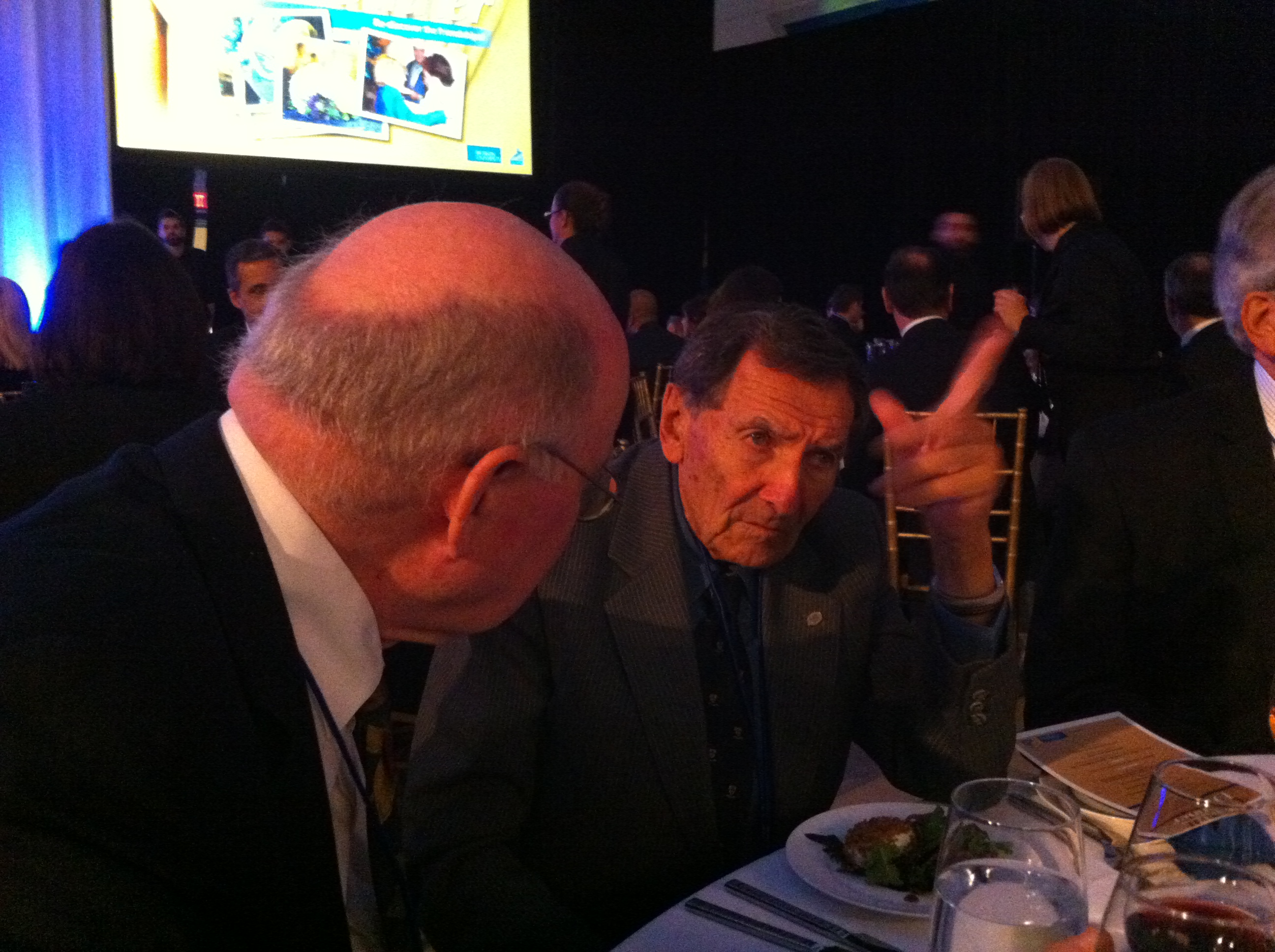 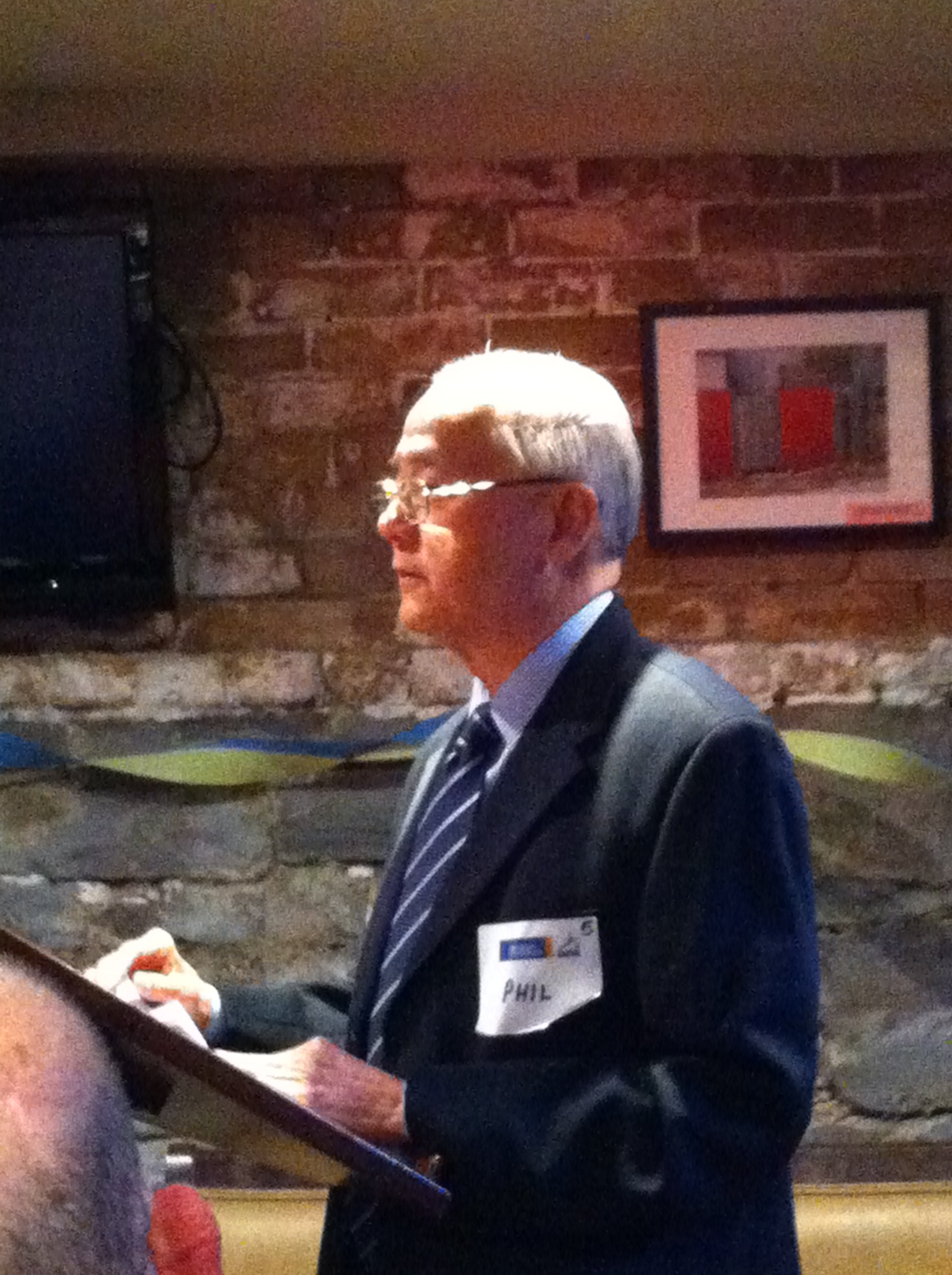 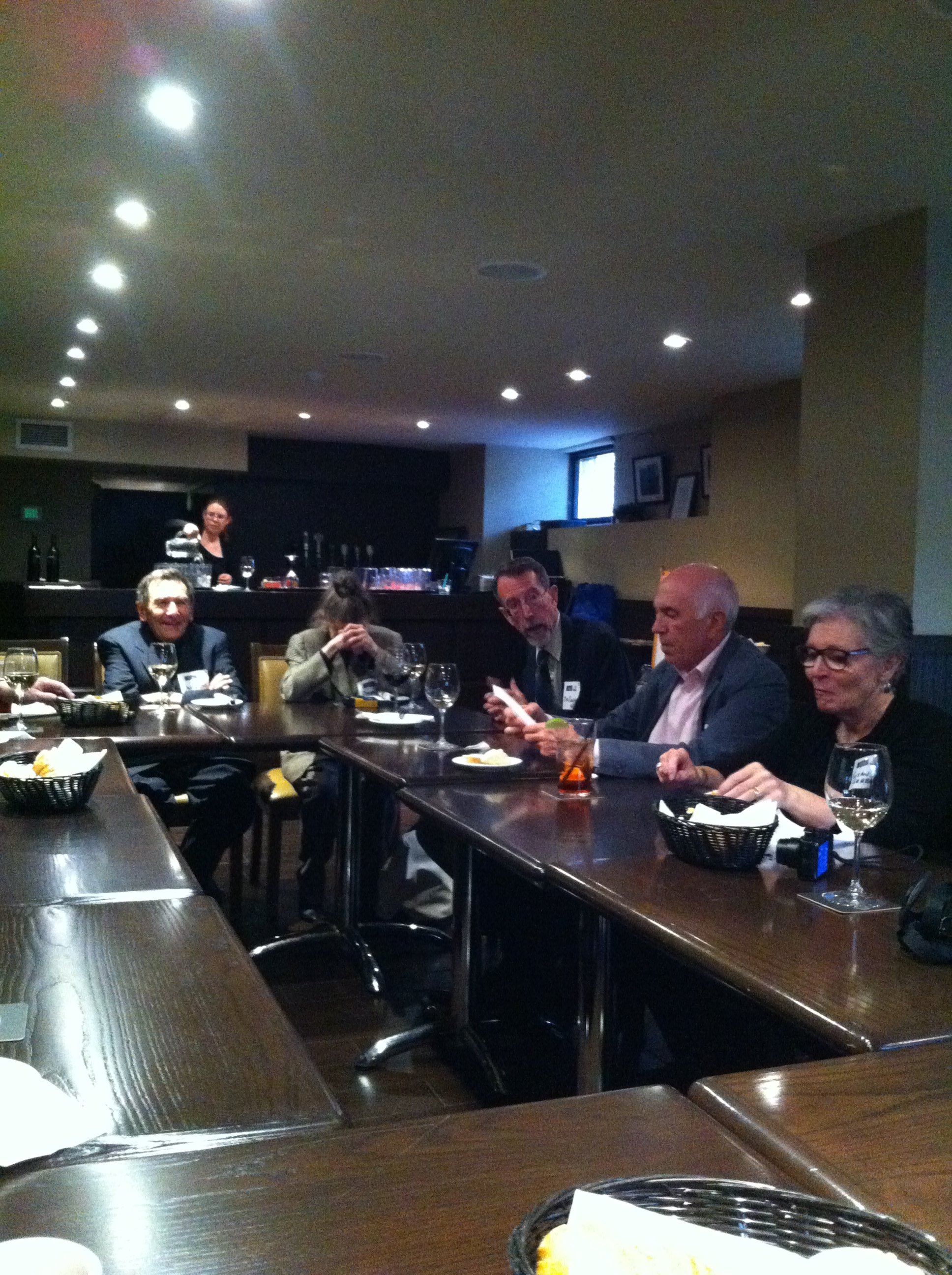 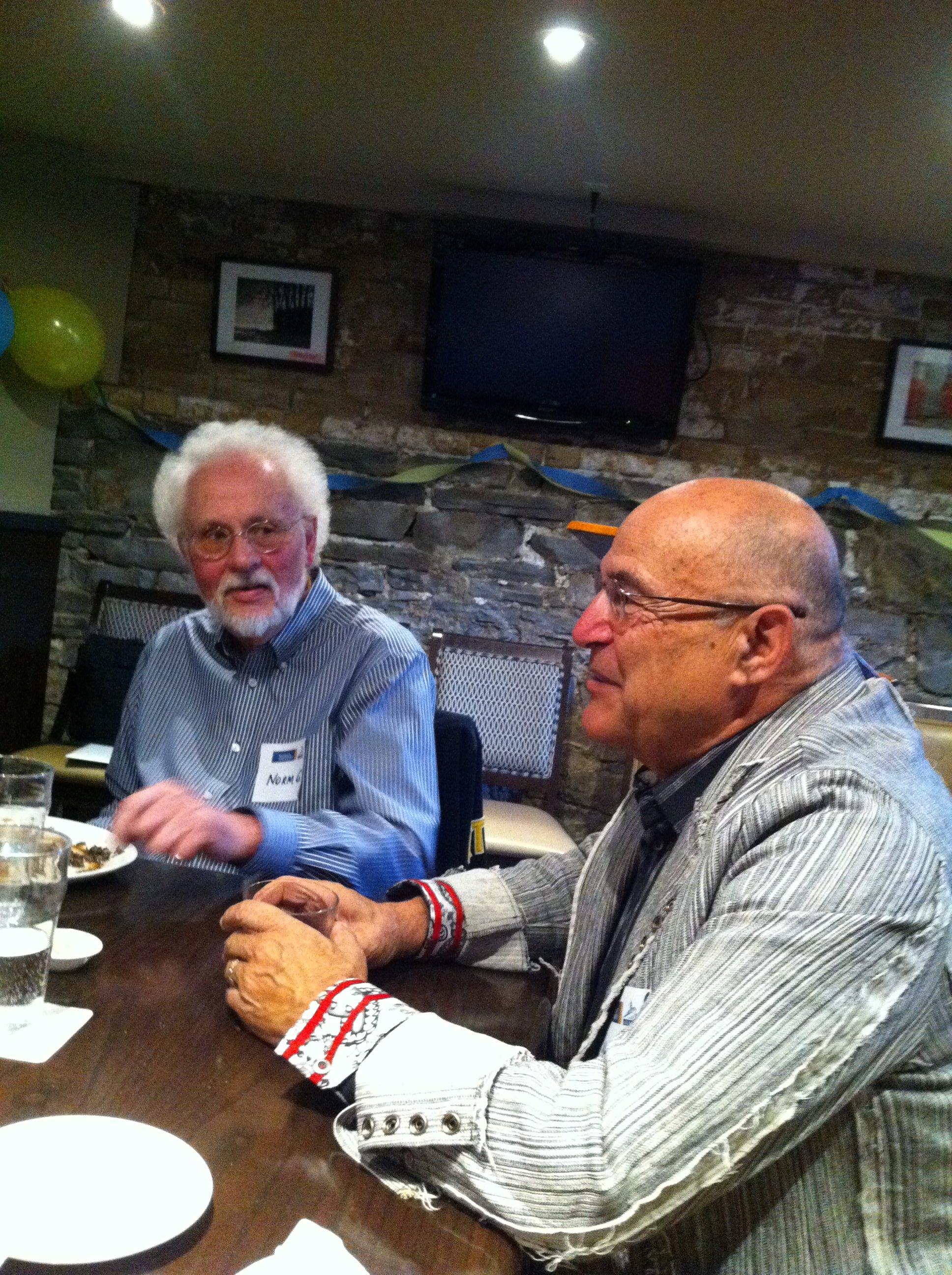 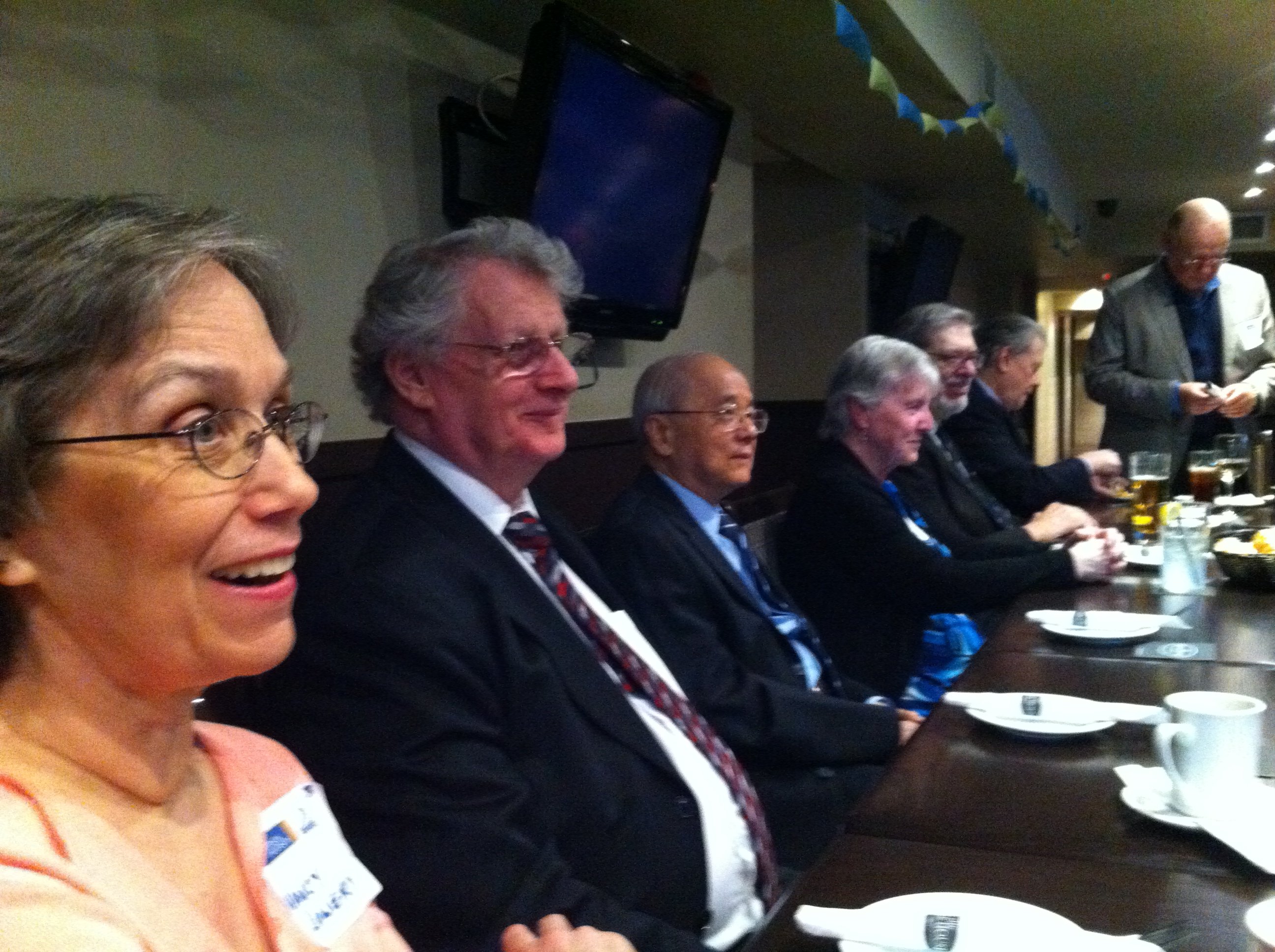 On January 23, 2015 RTA grads from 1950 to the 1980's joined with Syd in celebration of his 90th birthday. The party had a tremendous turnout to the Hot House Cafe in Toronto. 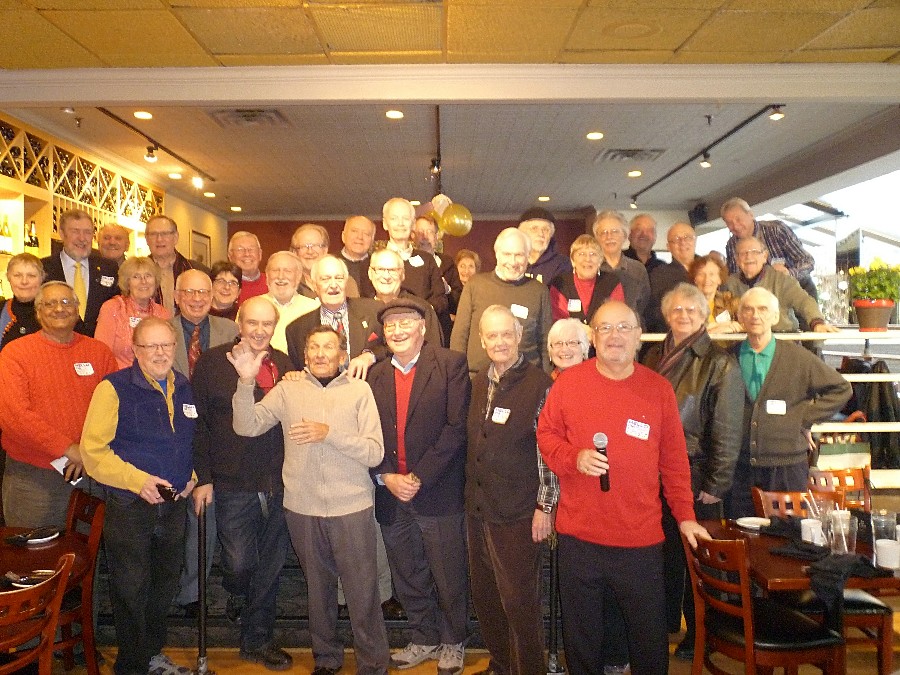 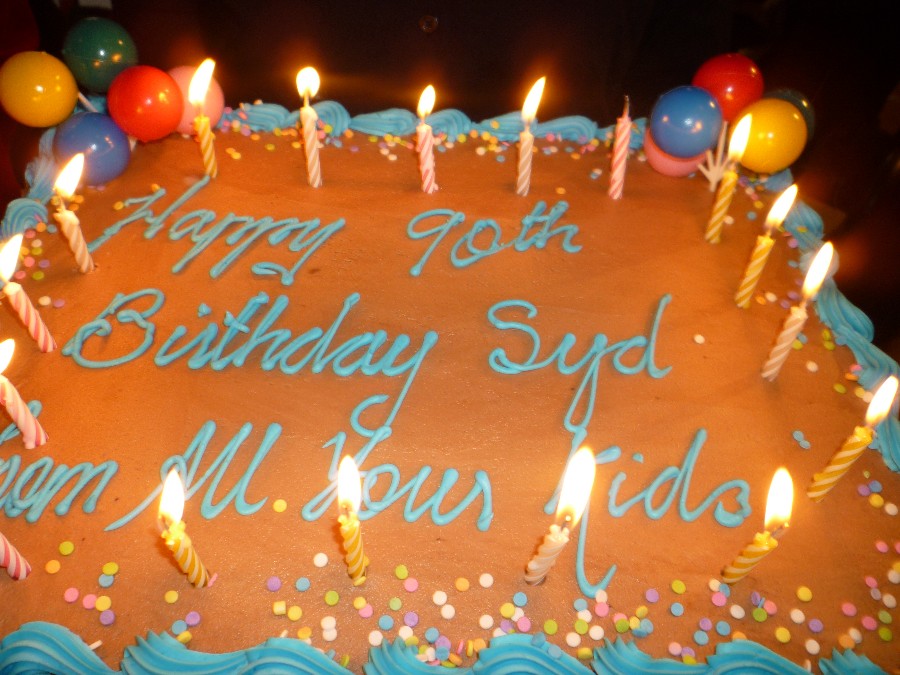 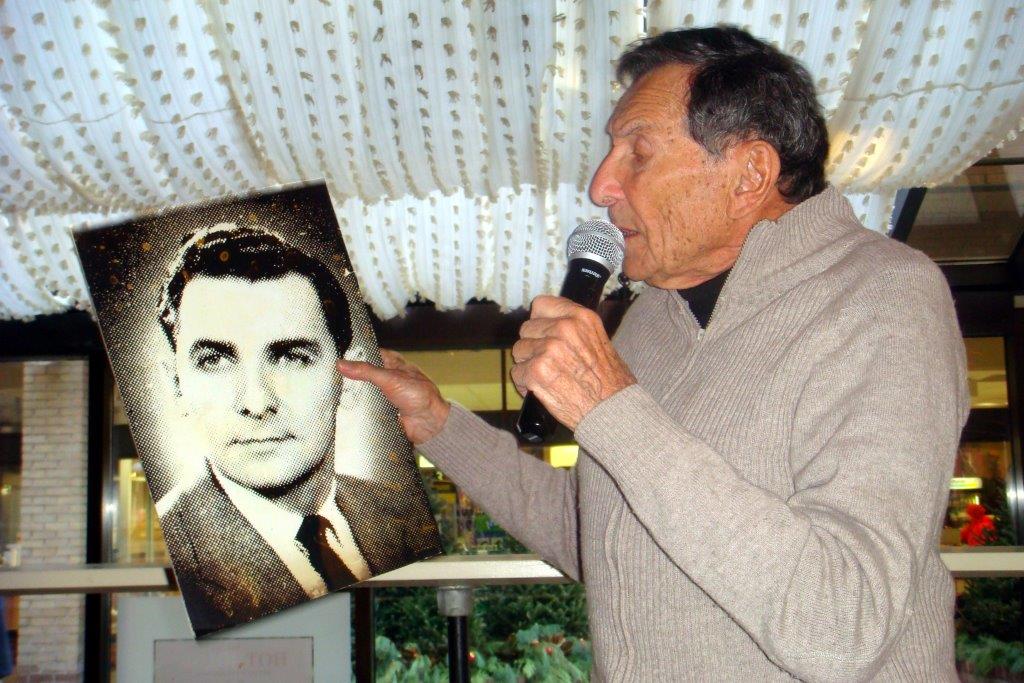 Gord Shlanger (RTA'63) has compiled a file from all the e-mail birthday messages sent to Syd from grads and friends. Makes great reading. Thanks to all who took the time to write and to Gord for all the work in putting this document together.

Check Back Often to
Keep up-to-date.

We've recently added some photos from the 2014 celebrations as well as some photos and messages from Syd Permutter's 90th birthday celebration in January 2015.